Mystery Train" is a song recorded by American blues musician Junior Parker in 1953. Considered a blues standard,Parker, billed as "Little Junior's Blue Flames", recorded the song for producer/Sun Records owner Sam Phillips and it was released on the Sun label. The song was written by Junior Parker (aka Herman Parker), with a credit later given to Phillips.

One commentator noted "One of the mysteries about 'Mystery Train' was where the title came from; it was mentioned nowhere in the song"The song uses lyrics similar to those found in the traditional American folk music group Carter Family's "Worried Man Blues", itself based on an old Celtic ballad, and their biggest selling record of 1930.Elvis Presley's version of "Mystery Train" was first released on August 20, 1955 as the B-side of "I Forgot to Remember to Forget" (Sun 223). Presley's version would be ranked #77 on Rolling Stone's 500 Greatest Songs of All Time list in 2003.It was again produced by Sam Phillips at Sun Studios, and featured Presley on vocals and rhythm guitar, Scotty Moore on lead guitar, and Bill Black on bass. Moore used a country lead break, and toward the end of the record is an echo of the 1946 "Sixteen Tons" by Merle Travis.

Victor released a pop version of the song by "The Turtles" with backing by the Winterhalter ork (Victor 6356) in December 1955. Billboard wrote that Presley's version had "cut a swath in the country field." Paired with "I Forgot to Remember to Forget", the record was in the Top 10 in Billboard's C&W listings 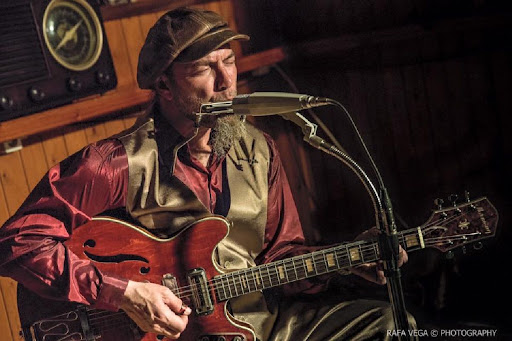 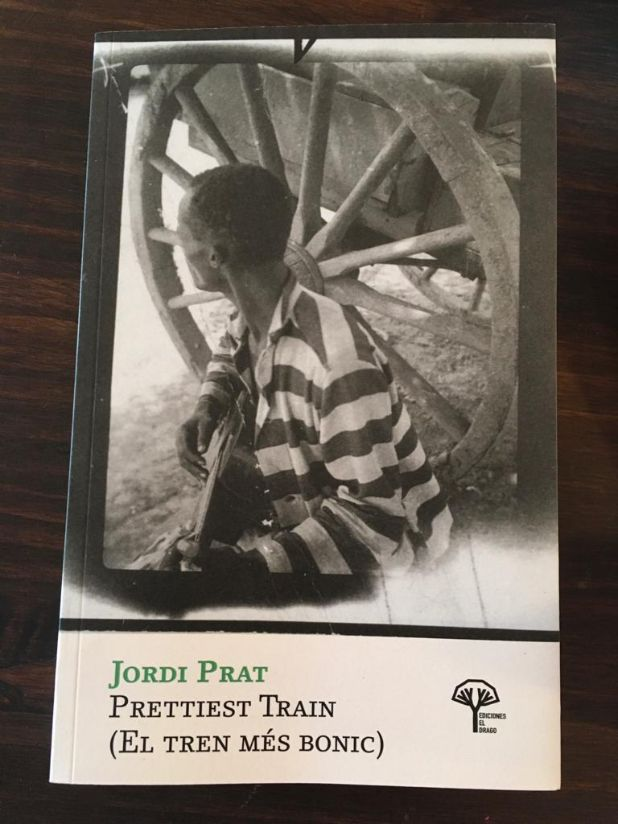 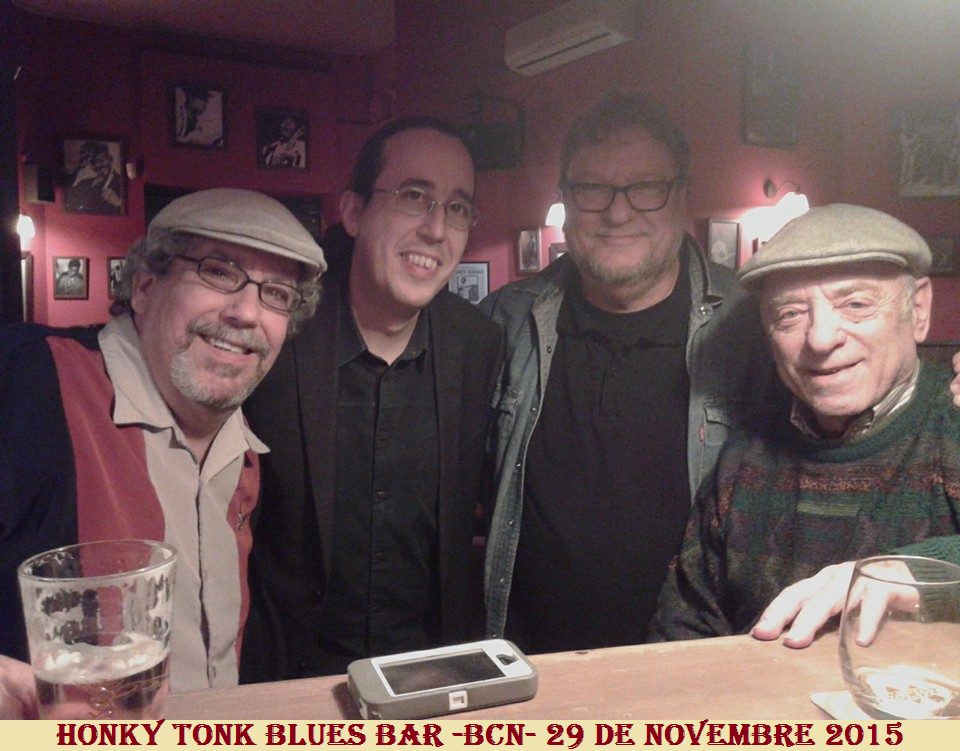 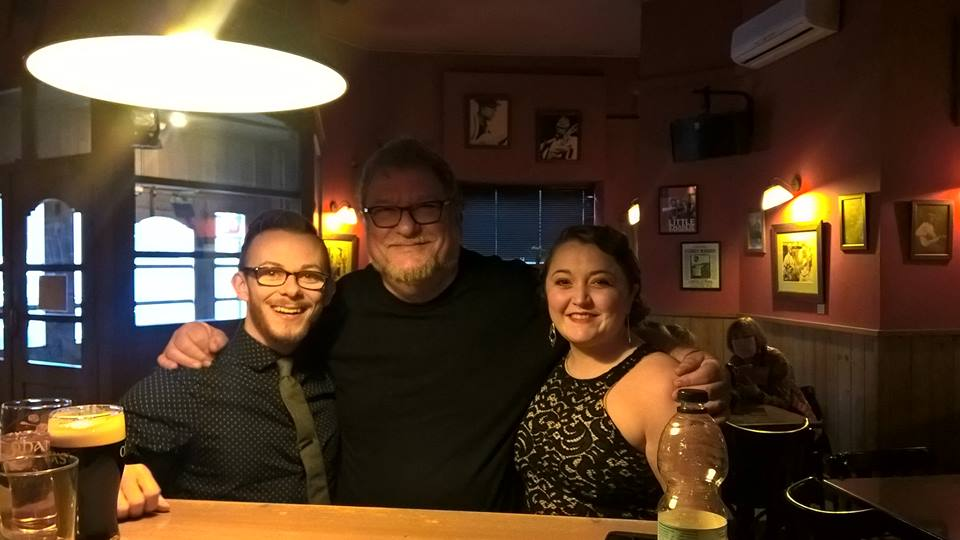 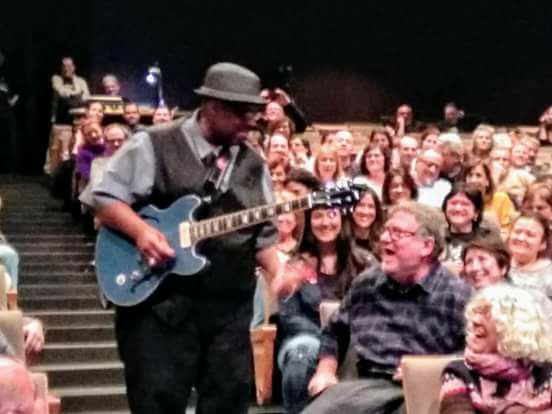 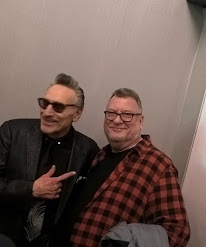 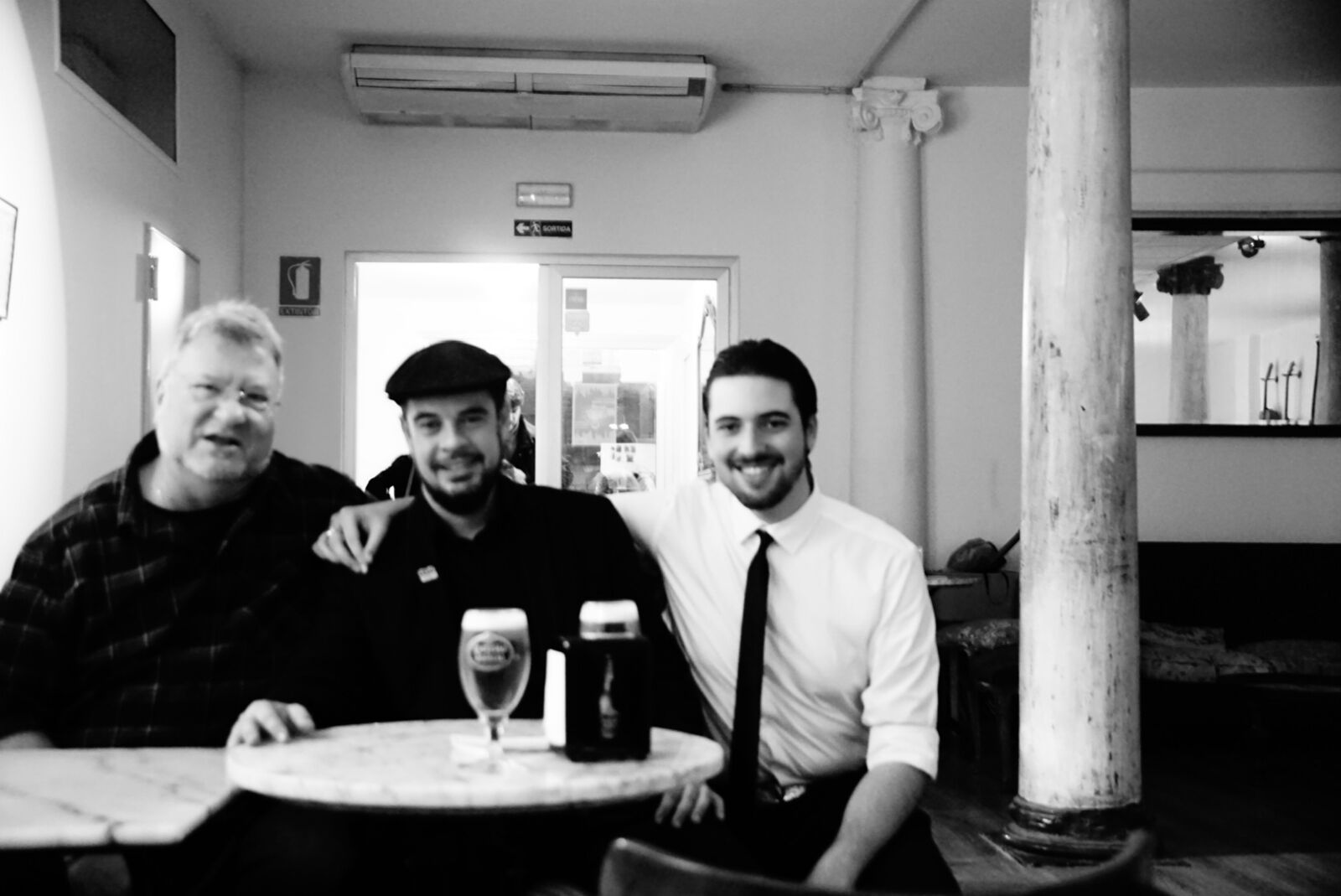 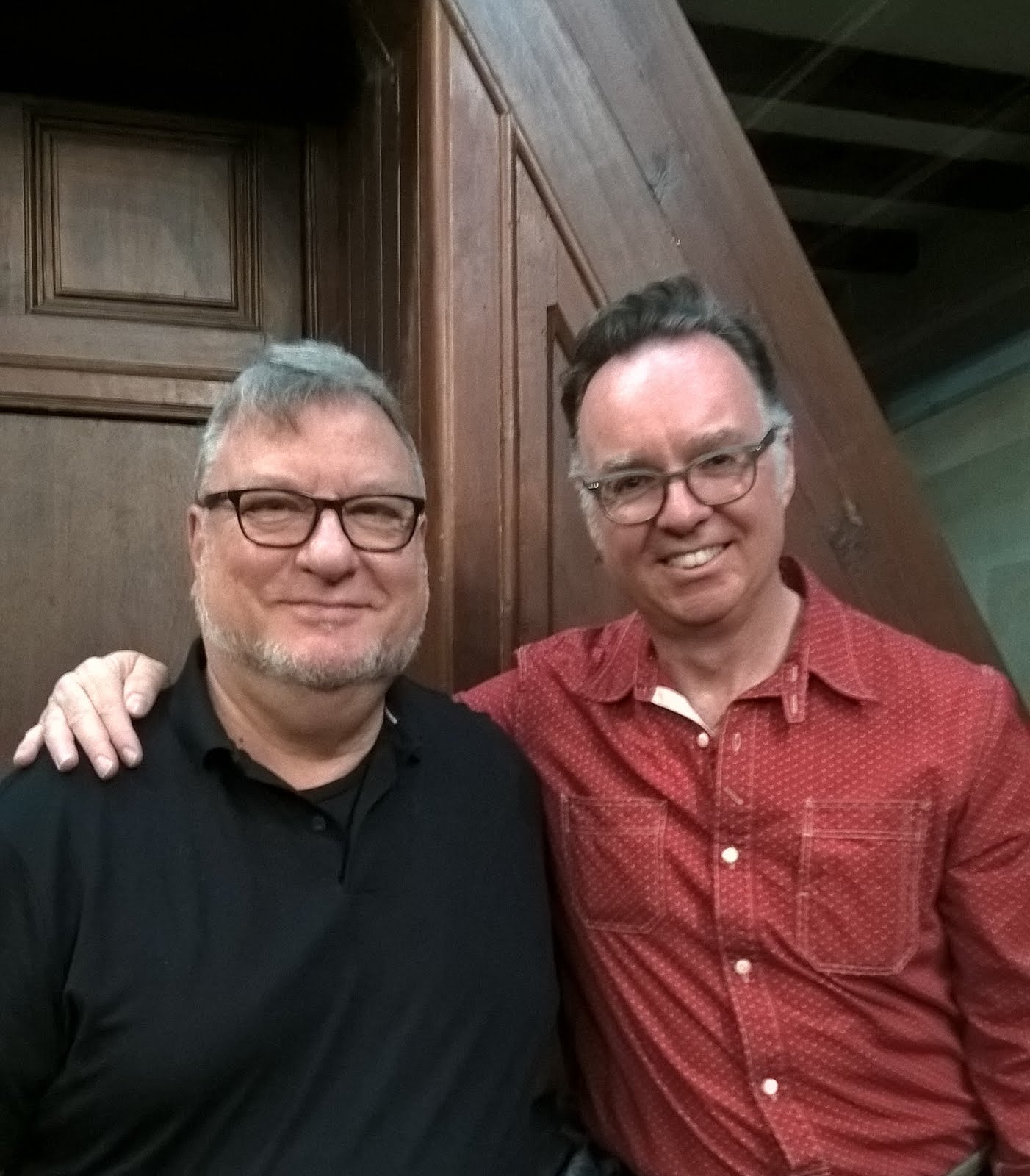 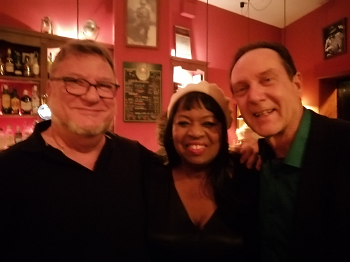 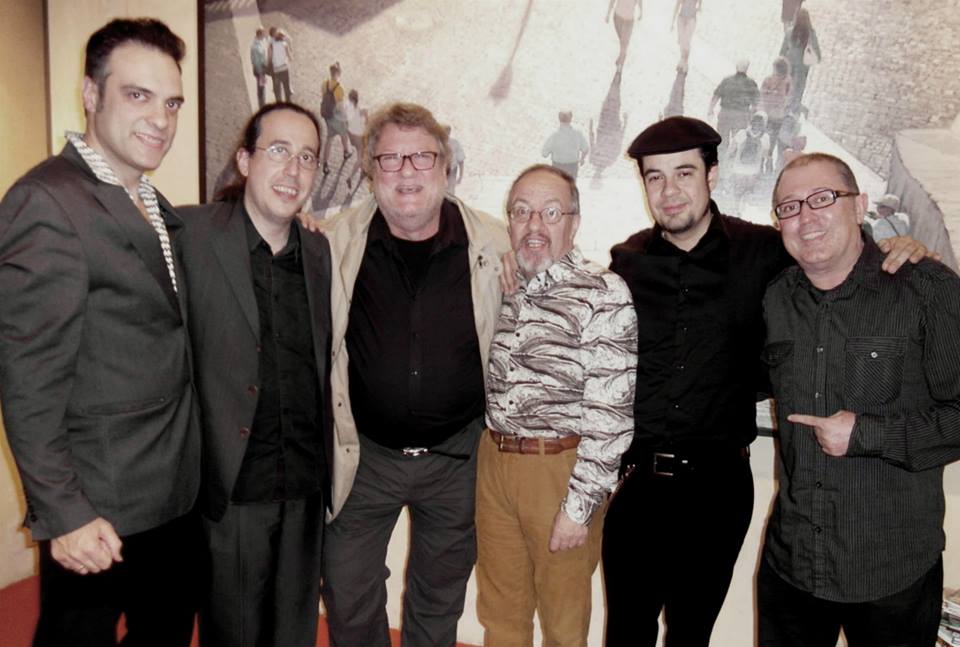 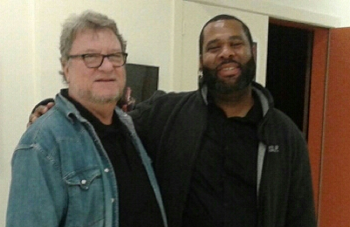 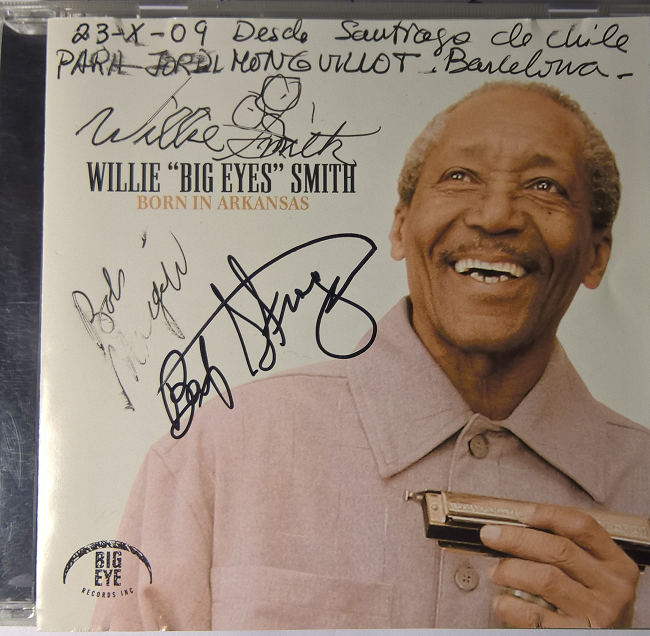 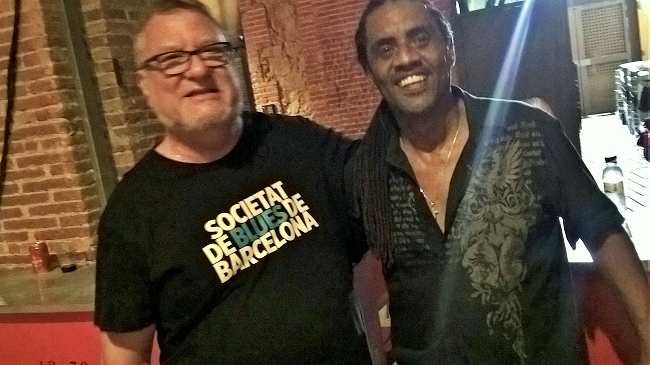 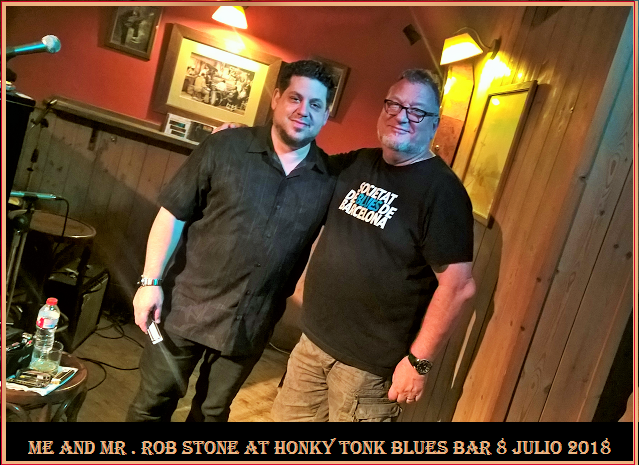 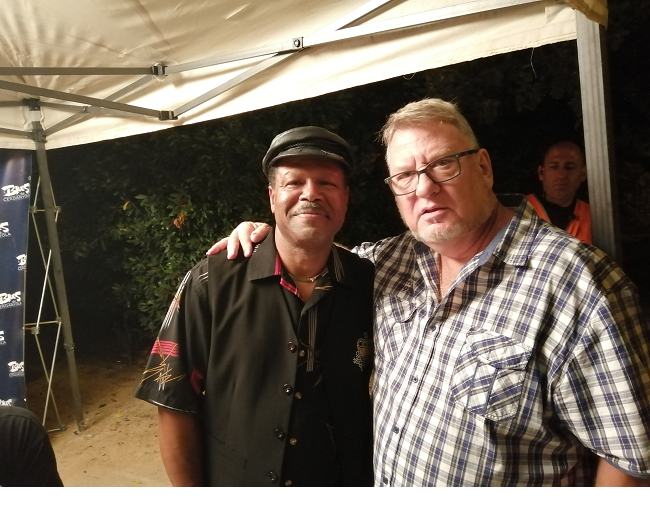 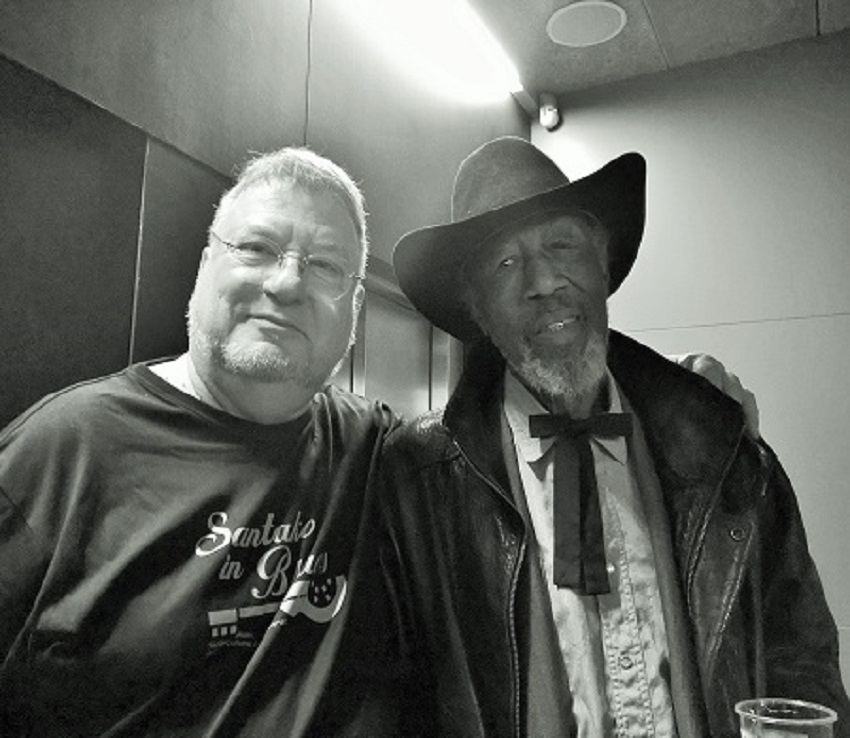 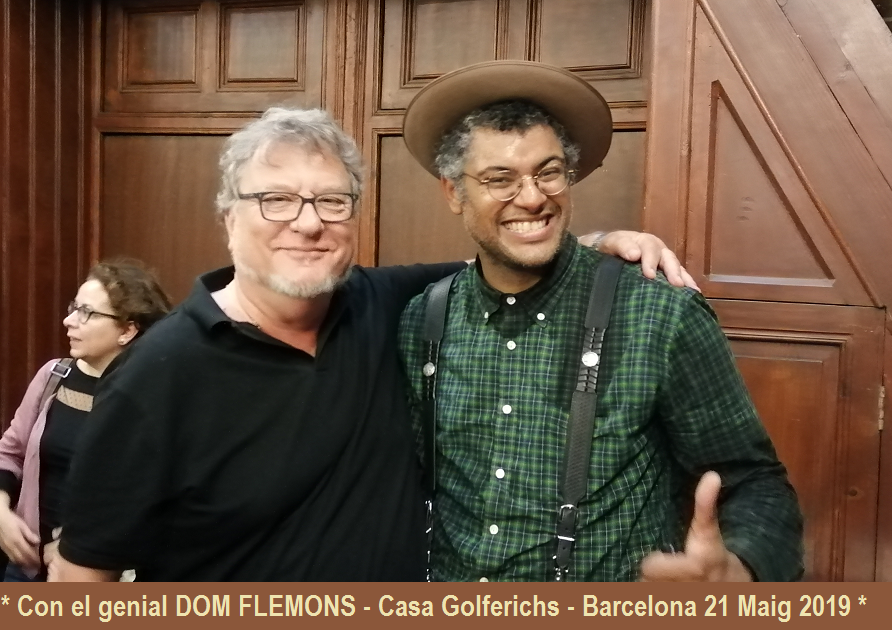 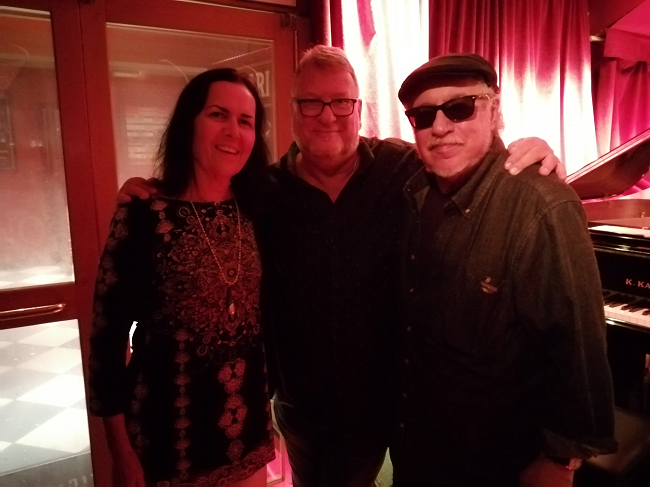